Stalking allegations are not only applied by physically following another, but may also be accomplished electronically – e.g., by text messaging, emailing, or social media. Stalking is categorized as a wobbler and a conviction may require, under certain circumstances, sex offender registration for life.

Codified under Penal Code 646.9 pc, stalking is following someone and placing them in the apprehension of imminent fear of great bodily injury or death.[1] In addition, the fear element can be applied to someone within the alleged victim’s immediate family. Ordinarily, someone charged with stalking also faces charges of violating a restraining order, criminal threats, or other crimes involving harassing or threatening conduct.

What is the Prosecutor Required to Prove?

To prove someone is guilty of stalking under California PC 646.9, the District Attorney must prove: 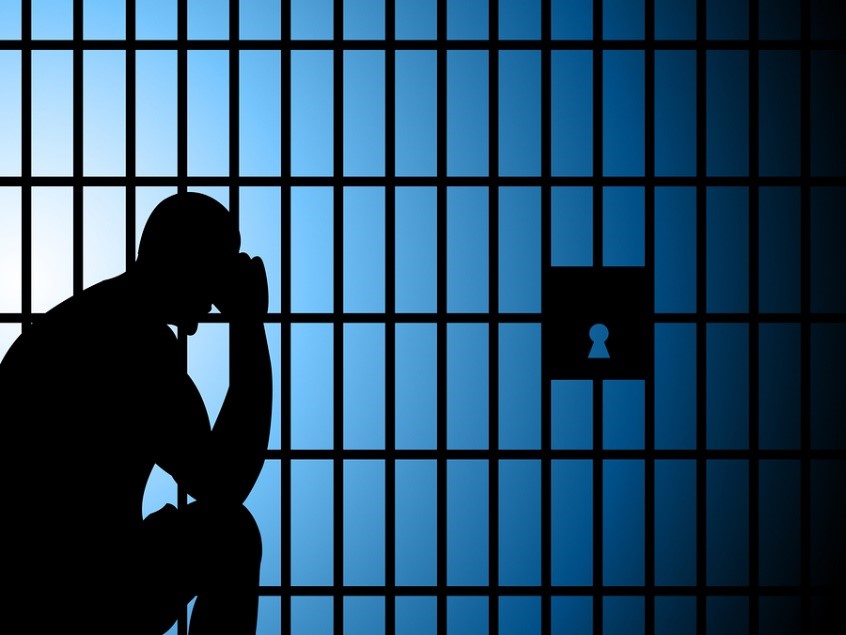 If certain aggravating circumstances apply, then a person can expect greater punishment.  For instance:

If you’ve been arrested, charged, or under investigation for stalking under PC 646.9, there’s no question that retaining an experienced Orange County Criminal Defense Lawyer can mean the difference between a jail sentence or getting the case dropped completely. Contact us today to schedule a free case evaluation.

[1] California Penal Code 646.9 – defined (“(a) Any person who willfully, maliciously, and repeatedly follows or willfully and maliciously harasses another person and who makes a credible threat with the intent to place that person in reasonable fear for his or her safety, or the safety of his or her immediate family is guilty of the crime of stalking, punishable by imprisonment in a county jail for not more than one year, or by a fine of not more than one thousand dollars ($1,000), or by both that fine and imprisonment, or by imprisonment in the state prison.”).

[3] California Penal Code 646.9(c)(2) (2) Every person who, after having been convicted of a felony under subdivision (a), commits a violation of this section shall be punished by imprisonment in the state prison for two, three, or five years.

[4] (b) Any person who violates subdivision (a) when there is a temporary restraining order, injunction, or any other court order in effect prohibiting the behavior described in subdivision (a) against the same party, shall be punished by imprisonment in the state prison for two, three, or four years.