Under California law, murder is one of the most serious charges you can face. If you or a loved one is facing potential murder charges, it is important to speak with an experienced Orange County murder lawyer. Any responsible criminal defense attorney will tell you that cases of this severe require an attorney’s entire focus.

The Orange County District Attorney’s Office assigns all murder cases to their homicide unit having veteran prosecutors and allocates its unlimited resources to prove the defendant is guilty. Therefore, retaining the right attorney to tactically and artfully set forth your defense is imperative. 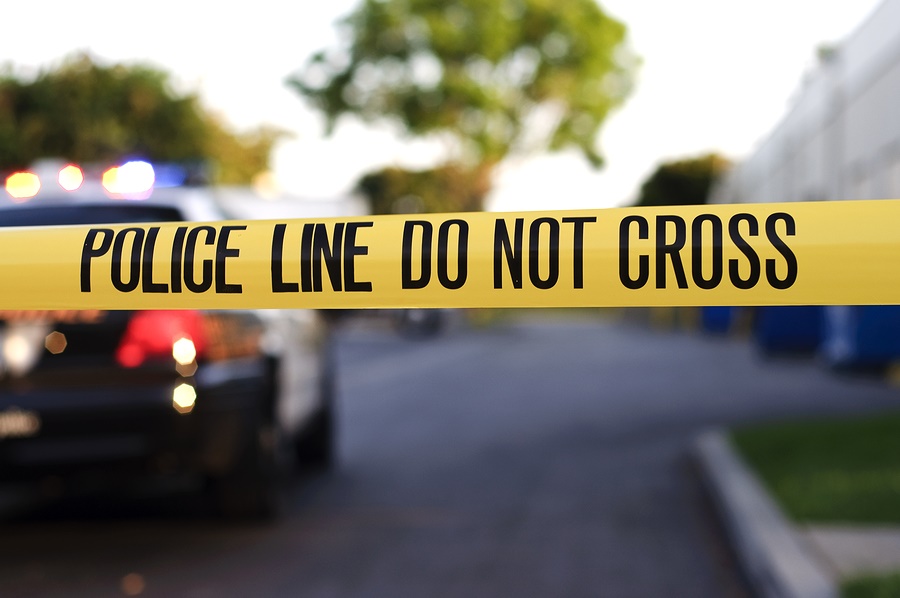 Overview of the Types of Homicide in California

Murder is charged under penal code 187(a) pc making it unlawful to kill another without excuse or justification. The prosecutor must prove a defendant harbored a level of malice whether express or implied under the circumstances.

The government may prove first-degree murder in two ways by showing that a defendant harbored the intent to kill for an appreciable period reflecting on their intent. This is known as premeditation and deliberation.

Another way is proving that death resulted during the commission of an inherently dangerous felony, or attempt thereof.

A murder conviction carries a mandatory minimum of 25 years up to life in prison. Furthermore, if the prosecution alleges the offense to be a special circumstance, a defendant faces life without the possibility of parole. Lastly, capital murder is punishable by death – e.g., killing of a police officer, lying in wait, multiple murders.

Second-degree murder occurs when a defendant commits an act that kills another without premeditation and deliberation. For instance, someone may be guilty of second-degree murder by committing an intentional killing without planning; display extreme recklessness; the killing occurred while making an attempt to commit great bodily harm, or second-degree felony murder rule.

Second-degree felony murder requires the defendant to be in the commission of a felony, but one that is not inherently dangerous under first degree.

Second-degree murder is punishable in state prison for 15 years to life.

Involuntary manslaughter is charged under penal code 192(b) pc occurring when the death of another results from your criminal negligence. It is a wobbler, allowing the prosecutor to charge you with either a felony or misdemeanor. A felony conviction for involuntary manslaughter carries a jail sentence of up to four (4) years or in the county jail for not more than one (1) year as a misdemeanor.

Vehicular manslaughter is like involuntary manslaughter, but it occurs when a death results from you driving a motor vehicle. It is charged under penal code 192(c) pc. The conduct of ordinary negligence that results in death is a misdemeanor. However, if you were acting with gross negligence, then the charge becomes a wobbler. A misdemeanor conviction carries up to one (1) year in the county jail, whereas a felony conviction carries up to six (6) in state prison.

In addition to the underlying prison sentence following a murder conviction, a defendant may face more exposure if any of the following aggravating factors, among others, are present:

Our office has extensive homicide experience and a successful litigation history that you need. Specifically, a full extensive defense investigation must be conducted to explore every and all possible defenses against the government’s case. This includes questioning all witnesses, subpoenaing evidence, and collecting all evidence used to impeach the credibility of the government’s witnesses. There are several common defenses to murder charges, including:

A conviction for murder can carry a life sentence. Thus, you need help defending your case with an experienced and respected Orange County murder lawyer. Contact us today if you or a loved one has been arrested, charged, or under a murder investigation, for a free confidential case evaluation.

Early retention of counsel could be the difference between spending years in prison or having the case rejected completely. Our office has an understanding of California’s homicide laws and we will explore every pertinent fact when mounting your defense.

Can I go to the shooting range with a Felony on my Record?

The government cannot restrict your right to attend any place open to the public. Shooting ranges are public places open to anyone to attend. Accordingly,…

Reducing a Felony to a Misdemeanor | CA Penal Code 17(b)

In California, a felony conviction may not always be for the rest of your life. Some crimes are classified as a wobbler which may allow…

Explanation of a California Serna Motion

When there’s been a violation of an accused right to a speedy trial, the often motion litigated is a motion to dismiss for a violation…